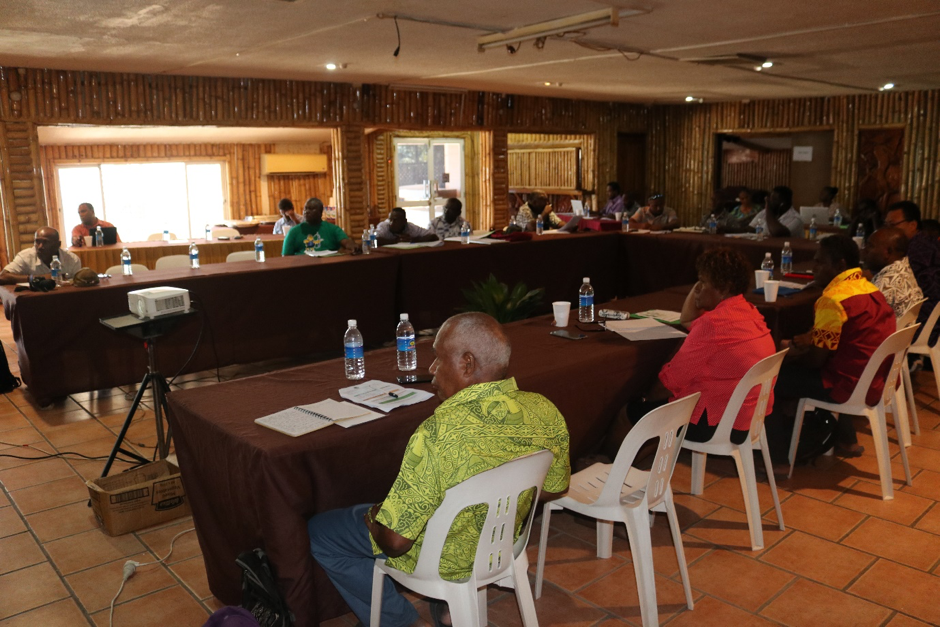 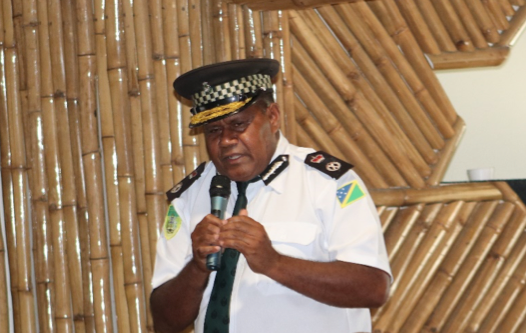 In 2021, CSSI came up with the initiative to establish a national entity to address the rehabilitation of inmates throughout the country. Given the challenges faced, CSSI managed to establish the National Peacebuilding, Prevention, and Rehabilitation Advisory Board (NPPRAB) in May this year.

In due linkage with the Ministry of Provincial Government and Institutional Strengthening (MPGIS), CSSI was given the opportunity to do their presentation. More appropriately, it was literally on the Brief History of CSSI, Drivers of Crime, DCGA Mandate, Change of Focus and Philosophy, Formation of Committees, Corrections Infrastructure Capabilities, Data Occupancy, Provinces & Religious and The Way Forward.

He timely urged the Provincial Government to support and work closely with the three key players, in collaborative framework with MTGPEA – Peacebuilding of citizens, RSIPF- Prevention of crime and CSSI – Rehabilitation of offenders.

As part of the corporate plan implementation, CSSI shall visit the provinces to establish Provincial Peacebuilding, Prevention, and Rehabilitation Councils throughout the provinces. Having that done, each province shall further look at establishing ward and village committees all throughout.

Isabel Premier, Rhoda Sikilabu raised the need to get the provincial affairs to further understand legitimate Acts that would influence their structural framework. We are obliged as a nation, to build peace, prevent crime and rehabilitate inmates, now and when they shall return to their families and communities.

As a team, MTGPEA also did a presentation rejuvenating the need to collaborate at the national, provincial, ward and village levels throughout our beloved country.