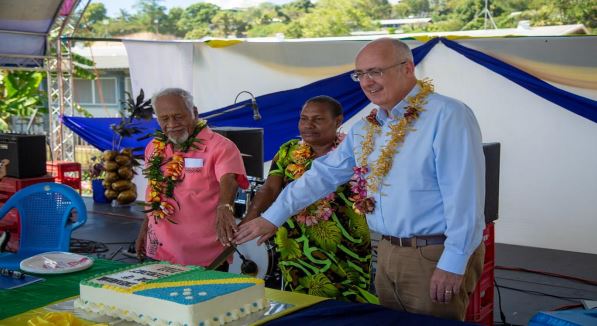 Commemorating the “International Day of Democracy”

Theme: Using the power of democracy to bring about the change we want 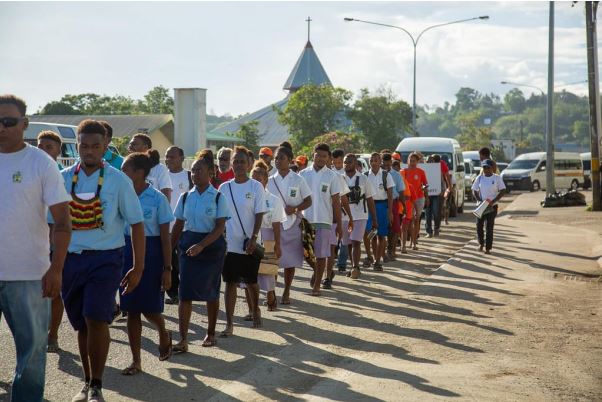 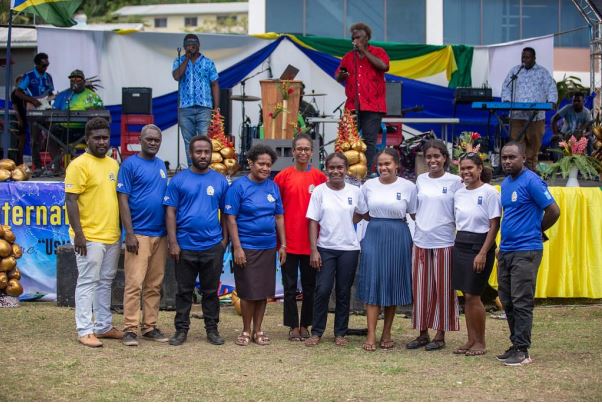 The organizing committee of the first ever “International day of Democracy” celebration.

Over 500 people in Honiara joined the open-air event to celebrate International Democracy Day. Guided by this year’s theme “Using the power of democracy to bring about the change we want”, the event was organized by the Office of the Register of the Political Parties in collaboration with the Solomon Islands Electoral Commission and the National Parliament of Solomon Islands, supported by the Australian Government through the UNDP Strengthening the Electoral Cycle in the Solomon Islands Project (SECSIP).

Since 2007, September 15 of each year is commemorated globally as the International Day of Democracy. This day provides countries around the world with an opportunity to celebrate the positive values of democracy, their link to national cultures and look for opportunities to promote and protect nation’s democracy.

Attended by government partners, civil society organizations, women and youth groups, political parties and the people with disabilities (PWDs) community, the open-air event hosted a number of tent towns where people could engage in activities to learn more about the history of Democracy Day and why it is crucial for sustainable development. Political parties were also present to do awareness on their parties for the general public.

“We do that as partners and as equals with global organizations, like UNDP, and national, like the Electoral Commission, through our governance program, which builds stronger accountability, stronger public financial management, and stronger democratic governance,” Dr. Strahan said.

Sir Billy Hilly, as the Chairperson of the Political Parties Commission and also one of the founding fathers of this nation, stated that, as Winston Churchill once stated, “Democracy is the worst form of Government, except for all the others have been tried again and again, democracy still remains as one of the best that we can work on improving.