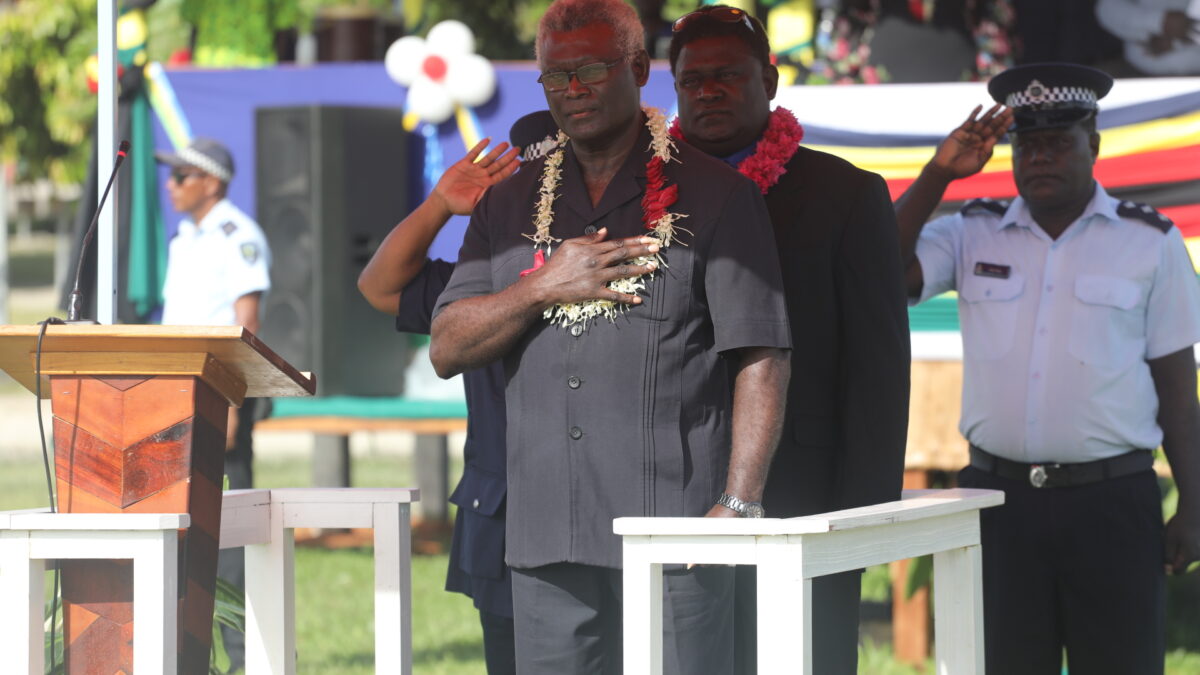 The Prime Minister highlighted this when delivering his keynote address during the 2nd Appointed Day Celebrations in Taro.

Prime Minister Sogavare said Choiseul Province has been a major donor since independence.

“For instance, during the Ethnic Tension period, the province contributed millions in revenue being the third largest forestry producer in the country. Today, with Covid-19, Choiseul continue to fund the National Government as the fourth largest forestry product producers accounting for 16% of total forestry exports,” he said.

In terms of agriculture, the Prime Minister said the province is the fifth largest copra producer in the country accounting for 15 % of all copra exports.

“These are enormous funding contributions and I must acknowledge the provincial government and its people in believing in unity and our democracy,” he said.

The Prime Minister also highlighted that apart from providing revenue to the country, the province also contributes significantly to the socio-economic development of the country.

In terms of human resource development, the Prime Minister said the Province has produced some of the finest brains the country have ever produced providing professional services in various disciplines and specialisation such as medicine, law, engineering, marine science to name a few.

“Today, I stand tall and humble as a proud son of Choiseul who has the honour to serve our people as the current Prime Minister of our beloved Country,” and emotional Prime Minister said.

The Prime Minister said that the National Government will continue to work in partnership with Choiseul provincial government and other provinces in implementing the Government’s redirection policy. 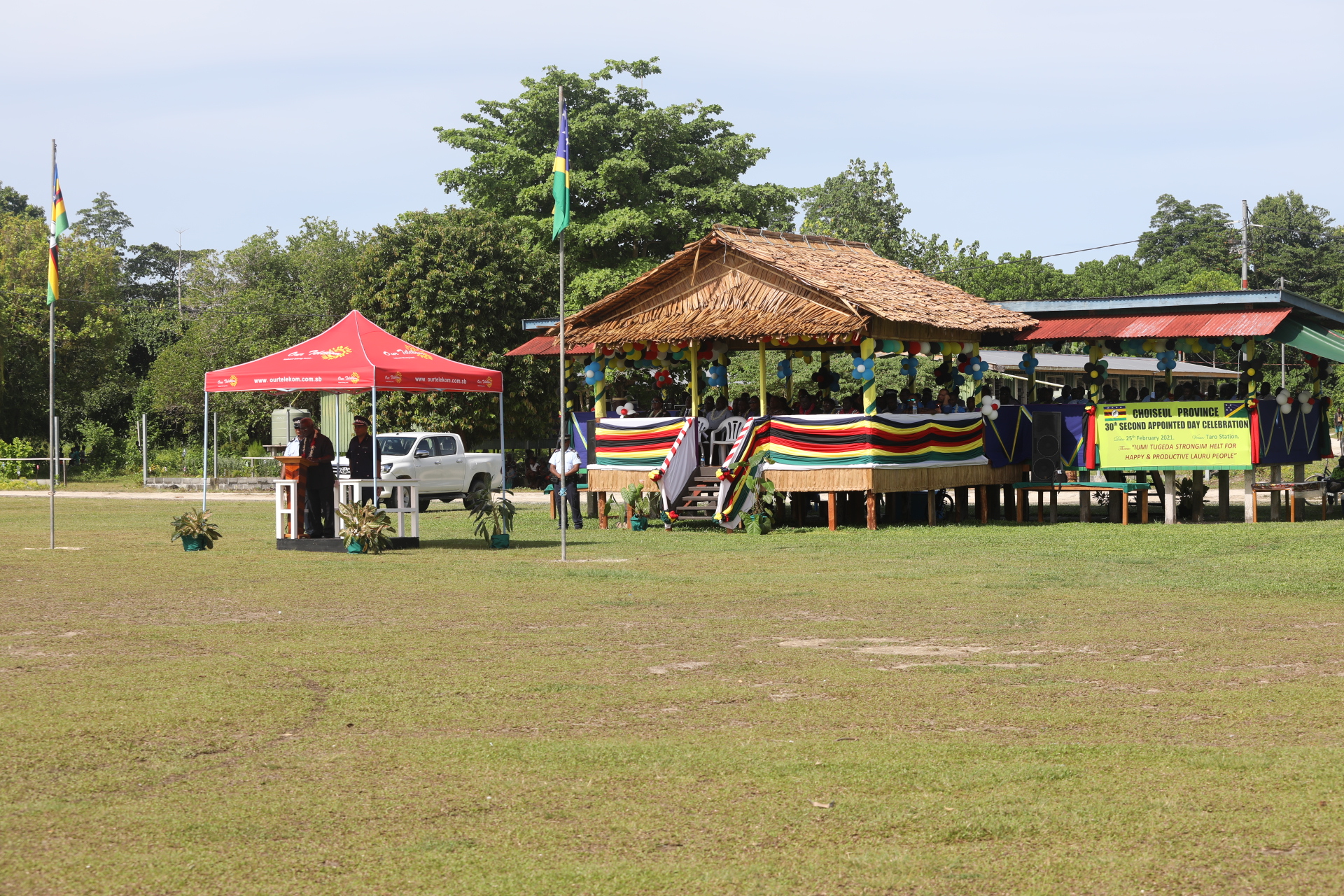 Taro field the host venue for the celebrations 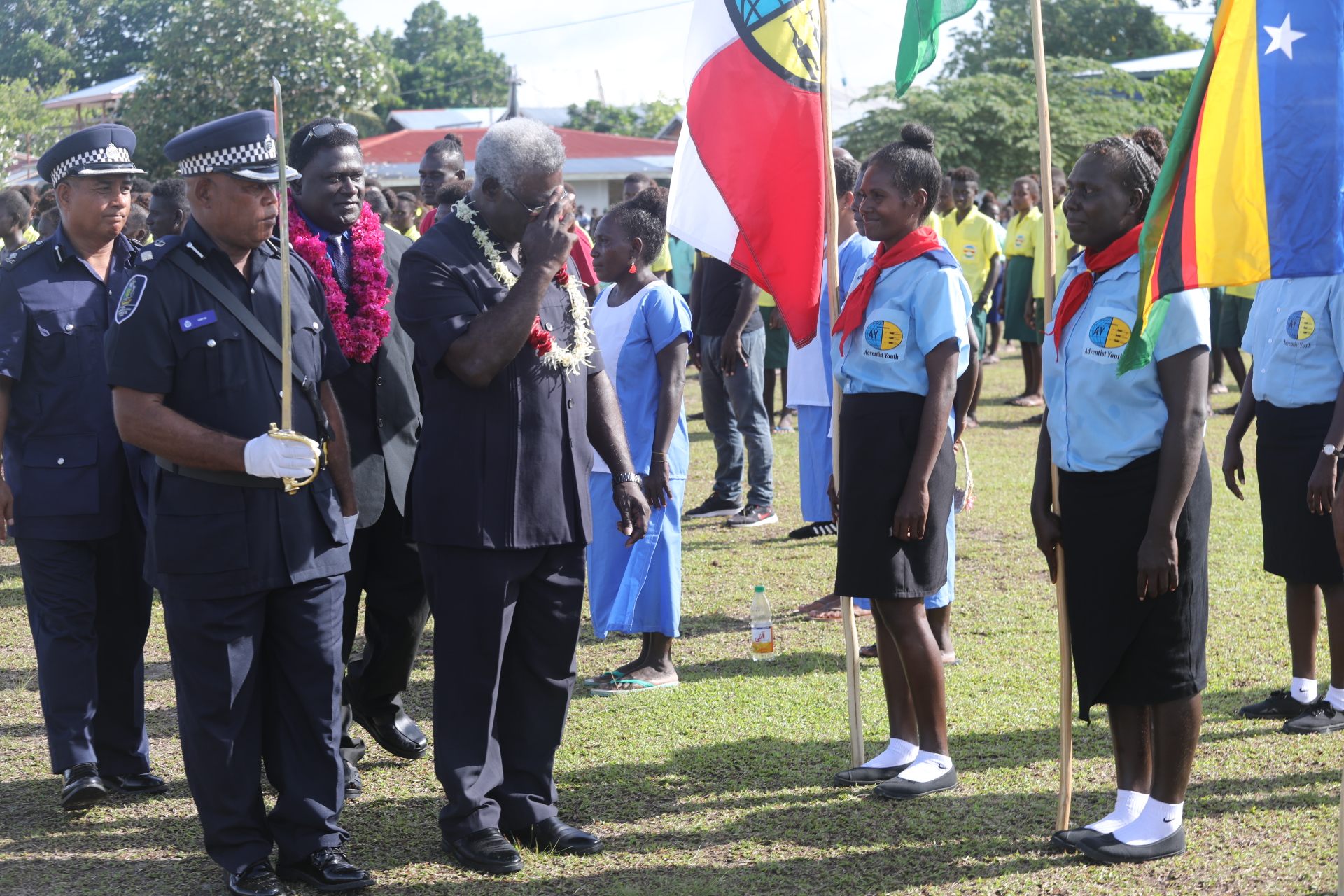 PM salutes the girl guides group during the event 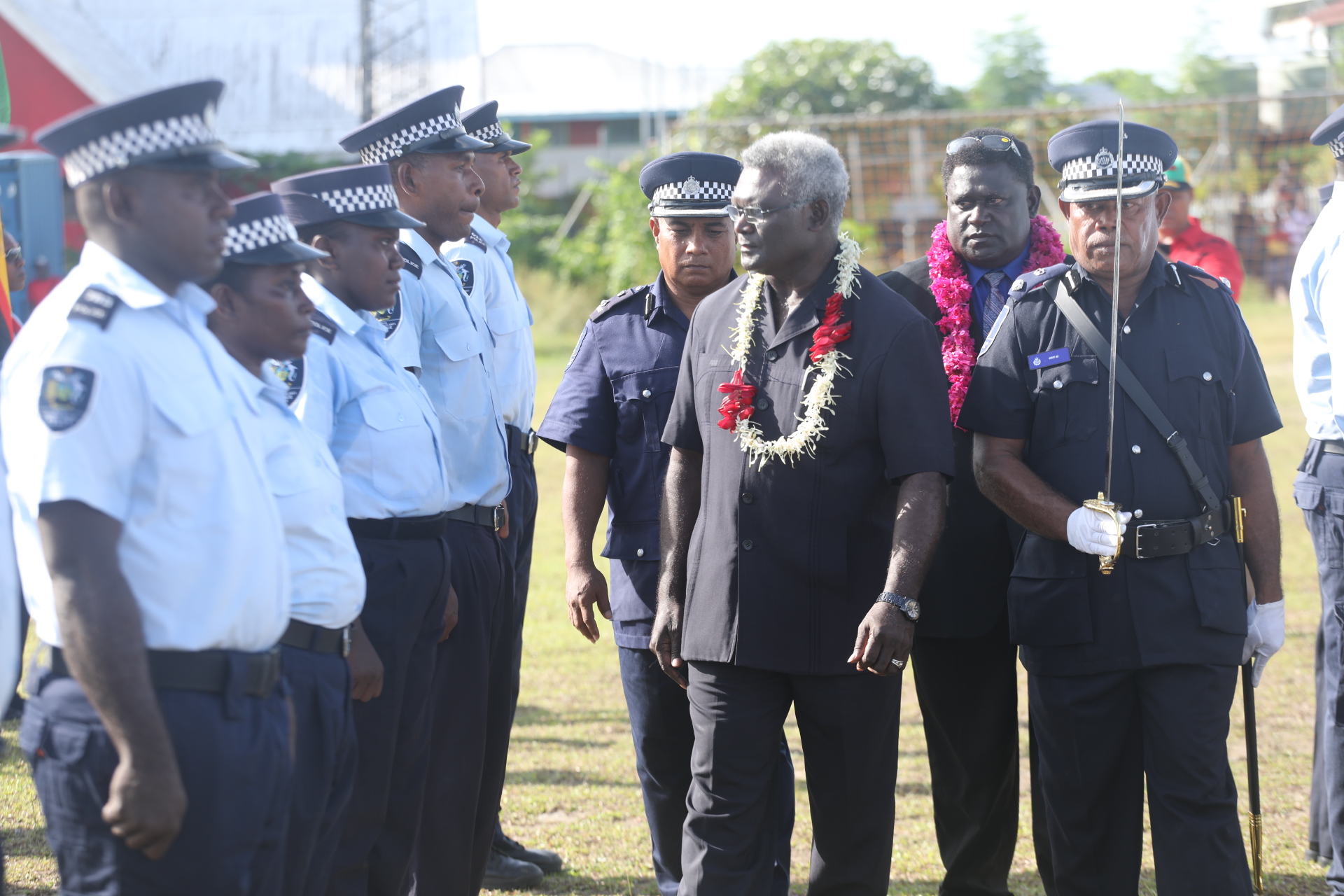 PM Sogavare inspecting a guard of honour during the event 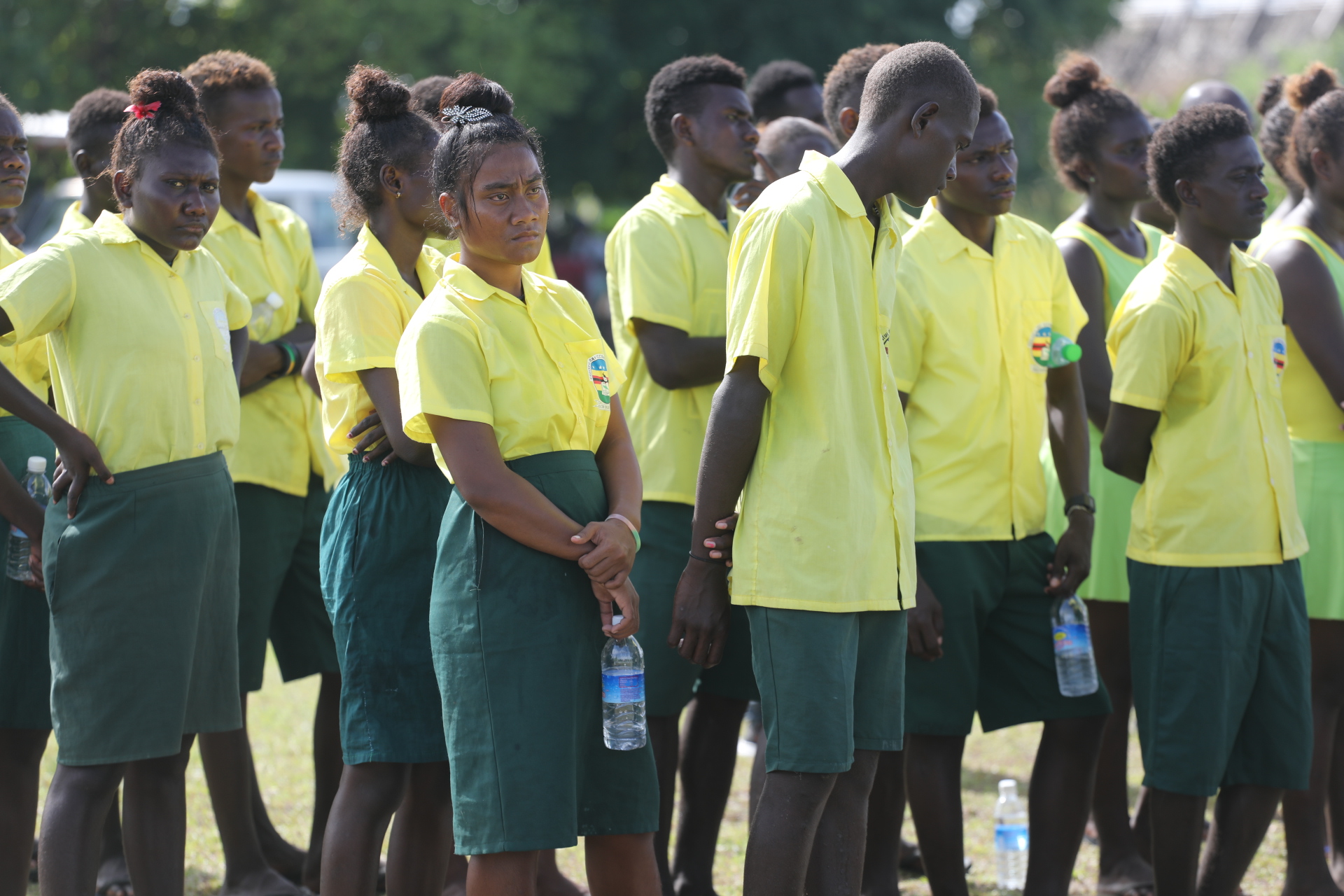 Students that participated during the celebrations