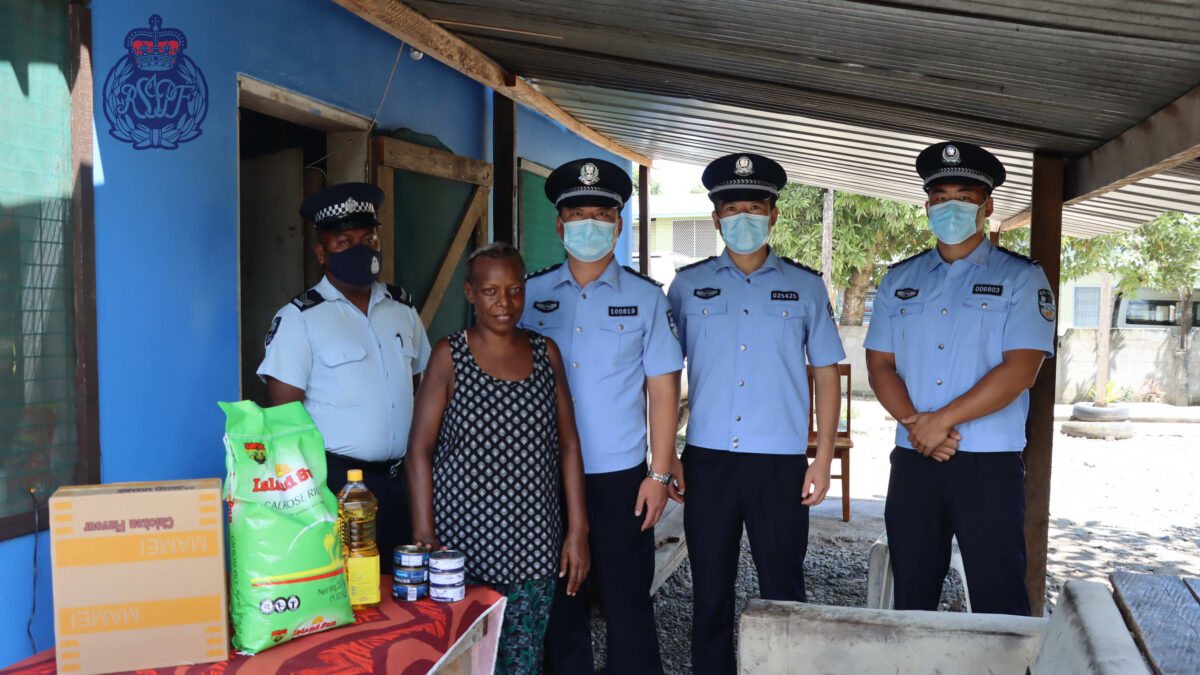 CPLT presented some daily necessities and sent warm Christmas greetings during their visit. 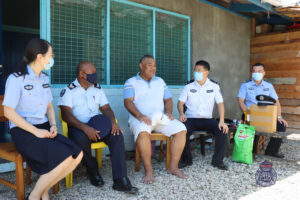 The majority of those families are under medical situation and confronted with multiple difficulties. CPLT officers had a face-to-face conversation with each family and expressed sympathy as well as willingness to offer help for their situation.

Team Leader of CPLT Commissioner Zhang Guangbao said, “CPLT had been in Solomon Islands for almost a year assisting the capacity building of RSIPF and developed very good partnership and brotherhood with RSPIF officers.”

Commissioner Zhang said, “The RSIPF colleagues are sincere, friendly and dedicated themselves to the daily jobs and important operations. They deserve to be respected and appreciated from the bottom of our hearts. My team is sincerely concerned about RSIPF colleagues in need, and tries our best to offer support. It is a way to show our friendship and goodwill.” 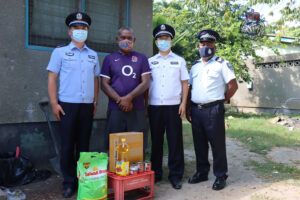 Sergeant Marite visited by CPLT during the festive season

Mr. Zhang wished officers to get through the present setback soon and keep playing a positive role of maintaining law and order in Solomon Islands.

The police officers who received the assistance expressed gratitude to CPLT. They said they were deeply moved by what the Chinese colleagues had done for them.

RSIPF officers appreciate their visit and their generous support during their difficult time and always remember Chinese colleagues’ goodwill and friendship. We wish the bilateral police cooperation between Solomon Islands and China will be a great success and bring more fruitful results to the SI and Chinese people.