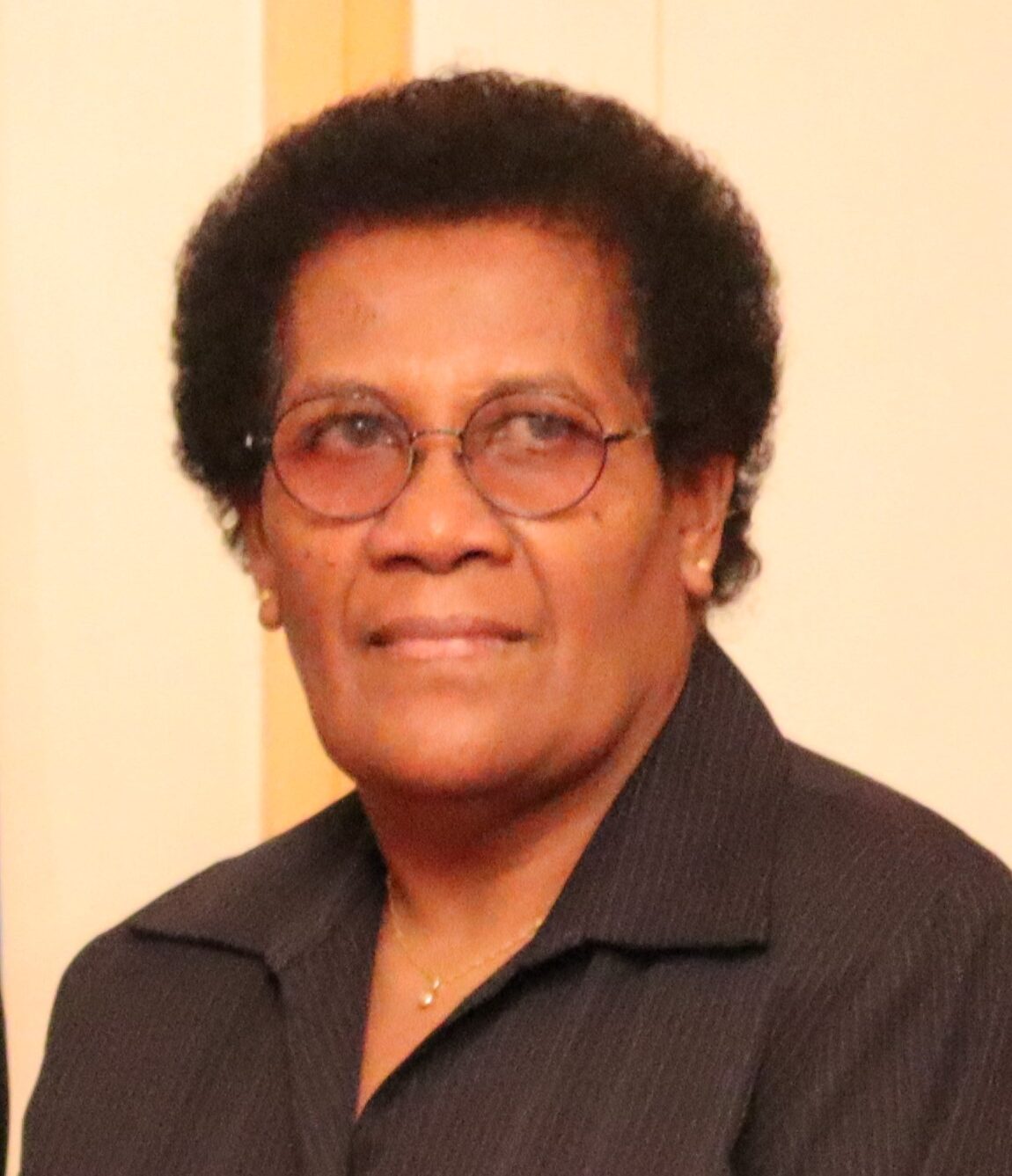 Her official resignation came into effect on Wednesday 13th April, 2022 and steps to fill the vacant post of the chief electoral officer has been taken and in progress.

Mrs. Jane Waetara was formally appointed as Chief Electoral Officer in August 2020 until her resignation early this month, a period of almost 20 months of service for the Commission.

Although Mrs. Waetara served for the shortest time span in comparative to past holders of the CEO post, her strong leadership and achievement immensely felt and impacted the work of SIEC in all aspect.

SIEC would like to thank Mrs. Jane Waetara for her service to the commission and at the same time wish her well in her future endeavours.