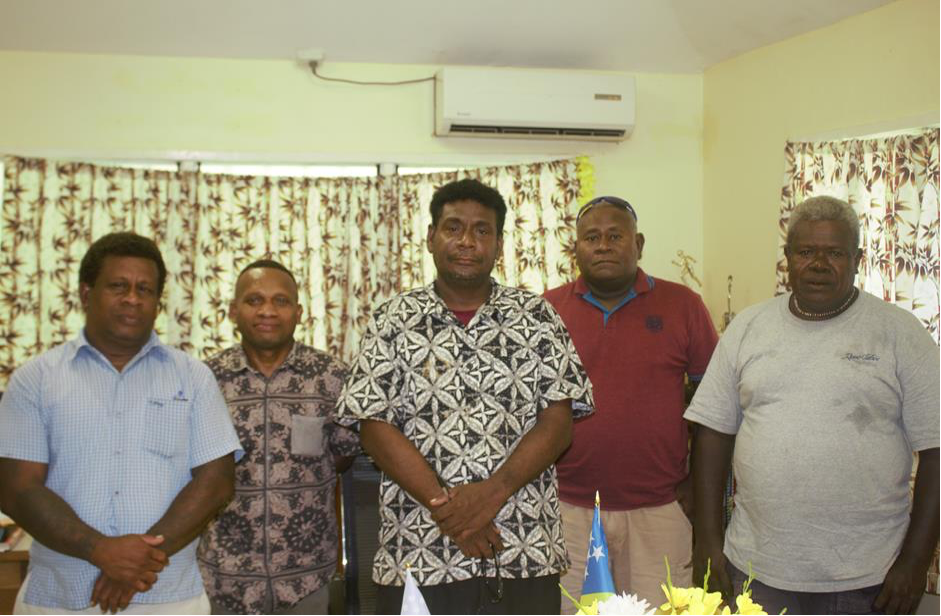 A one day workshop program was convened for children stakeholders and participants, drawn from all sectors including Police, Health, Education, Church reps, woman and youth reps and participants representing key children stakeholders from within Central Province)that worked on a day to day basis with children. The workshop, conducted on the 31st August 2022 at the Tulagi Island Lodge Conference room, Tulagi, Central Province, was deemed as a success in particular upon looking at children issues and ways to counter negative impacts that were associated with looking after our young children and how to control and guide them to be responsible citizens by usage of the Child Protection Community Facilitation Package Manual.

The emphasis of the workshop was basically to validate the Central Province Children Protection Community Facilitation Package Manual that was developed by the Children Development Division (CDD) of the Ministry of Women Youth Children and Family Affairs with funding support sought from UNICEF Child Protection Department. Furthermore, the workshop itself was a follow up of an earlier workshop that was conducted in 2020 at Tulagi, Central Province which participants and stakeholders identified five (5) communities from specific wards in Central Province, pinpointing localities that were rife with emerging social issues and brainstorm on finding ways to address such issues affecting children, young people and women and by then, the Child Protection Manual can be effectively used as a whole. The Child Protection Community Facilitation Manual Package was seen as a stepping stone for positive parenting for a brighter future for children across all provinces. Participants and stakeholders were then tasked on identifying another 5 additional communities for Central Province.

Premier of Central Province Mr. Polycarp Galaigu acknowledged the Ministry of Women Youth Children and Family Affairs through Children Development Division for Facilitating the Package Manual in his Province.

Premier Galaigu assured the Ministry that his government is committed to ensure that the rollout must continue as its timely intervention would help in curbing and addressing issues affecting his province particularly those relating to children.

In addition, the Permanent Secretary of Central Province, Mr Chris Allen Siale also reiterated the need for working in partnership amongst all stakeholders and that the ball of responsibility now falls on all within everyone as a whole. He also stated his positive stance that his Executive will support and ensure that the rollout of the Child Protection Manual is effective and working smoothly for a brighter future for children in Central Province.

The program activity eventuated from the rollout of the UNICEF/CDD program in particular the Child Protection Community Facilitation Package Manual that was development and already piloted in East and West Guadalcanal Province in 2019 with the linkage of the Church (SSEC & Catholic Churches). With that as a bench mark, the Children Development Division had identified provinces by which the CP manual can be rolled out to other provinces such as Western, Makira and Central Province hence the conducting of the validation workshop program.