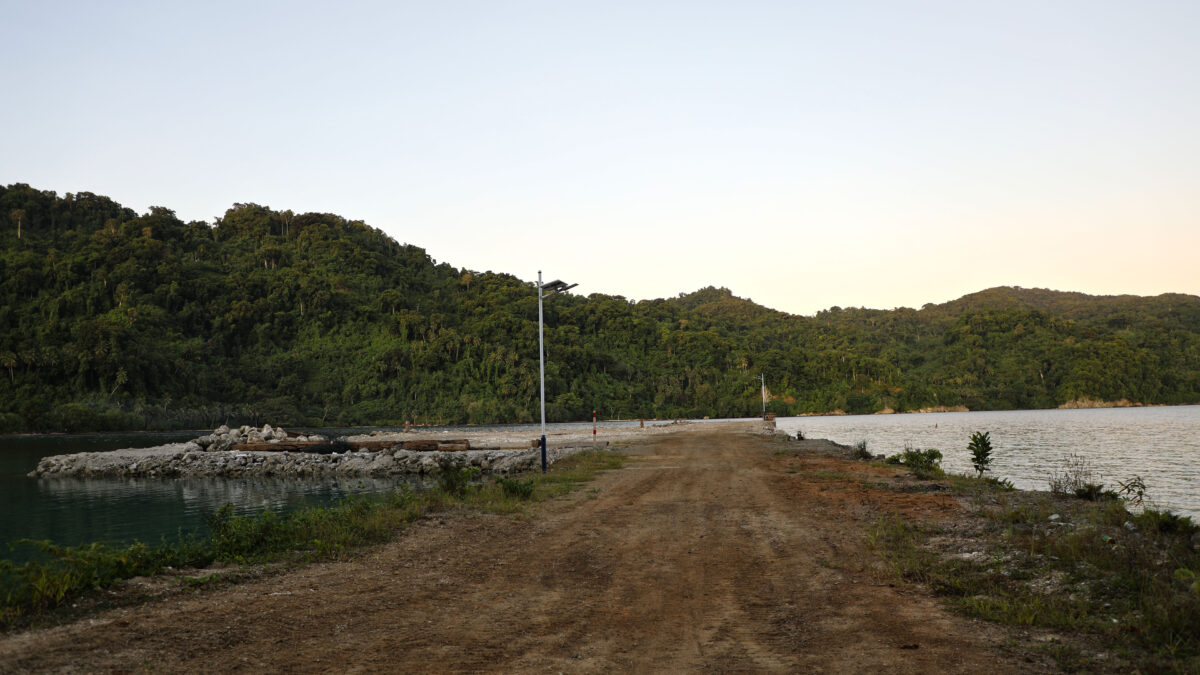 Lepi wharf. Finishing construction works is progressing ahead of its official opening around mid-October. Further extension on the left is where Lepi market project will be built to service traveling public to and from Honiara and communities in and around Lepi.

Lepi wharf in Gao-Bugotu Constituency (GBC), Isabel Province is nearing completion ahead of official handing over later this year.

The wharf infrastructure is funded by the government through the GBC Constituency Development Fund (CDF) allocation under the leadership of the Member of Parliament for GBC Honourable Samuel Manetoali who is also the Minister for the Ministry of Traditional Governance, Peace and Ecclesiastical Affairs (MTGPEA).

“Making sure our people have a safe place to drop and board ships as well as unload and load their cargoes is paramount. Thus, it is GBC commitment to continue to support and invest in development of such important infrastructures to stimulate social and economic activities in the constituency.”

Mr. Pilau said another component of the wharf project is a market house which situated just on an extend by the wharf.

“Construction of the market house will start as soon as materials are delivered onsite. 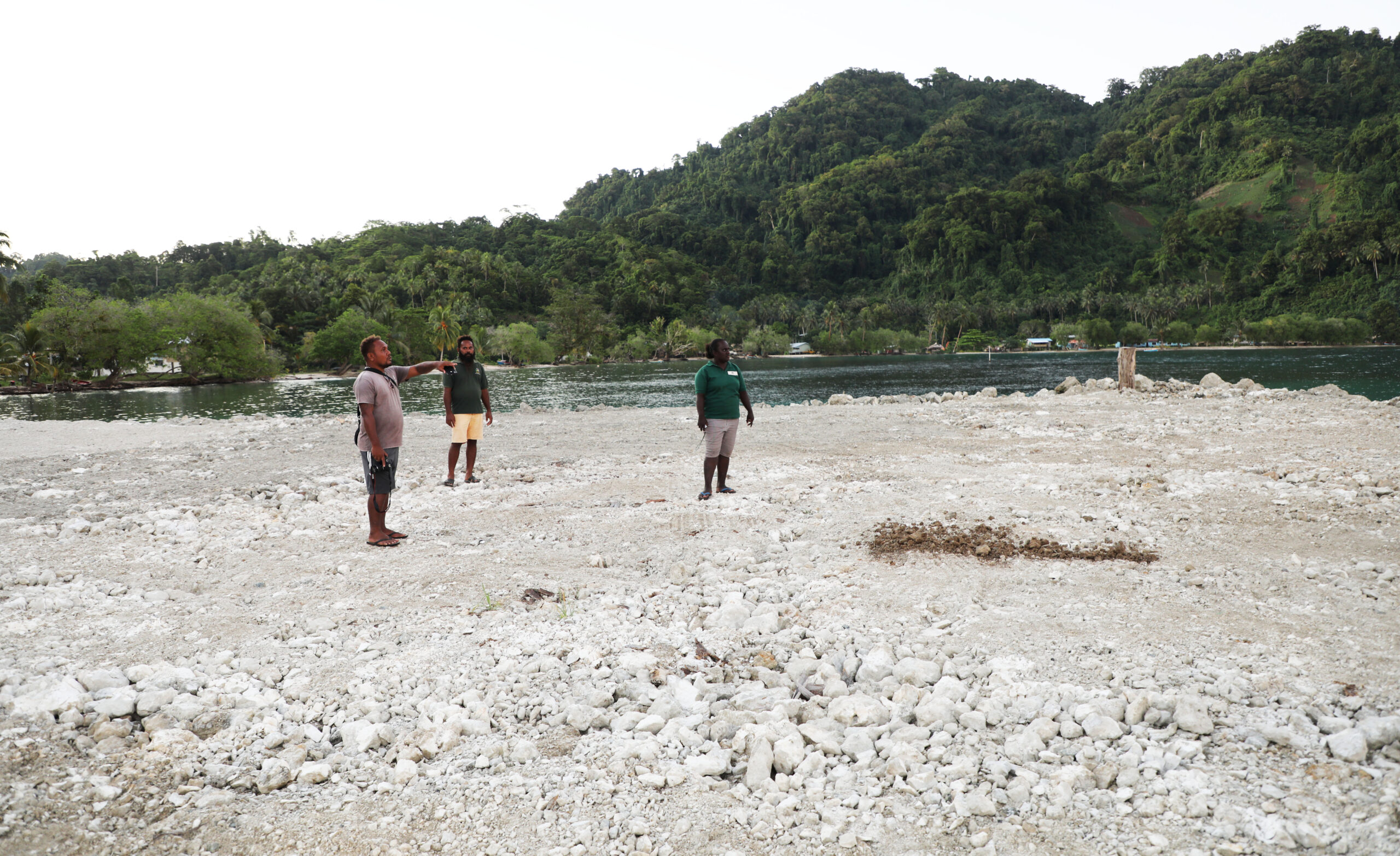 “Providing avenues where women can participate in in-come generating activities is one of the GBC top priorities. So, this market house once completed will surely benefit the surrounding communities because they will have a proper house to sell their products or markets to the travelling public to and from Honiara by ships and the general community.”

Other benefits that the wharf will bring include;

Bugao, a business arm of GBC is constructing the wharf.

Other projects that also set for handing over this month include Tataba office complex, Lubiria church project and the handing over of the first phase of Lepi road project programme. 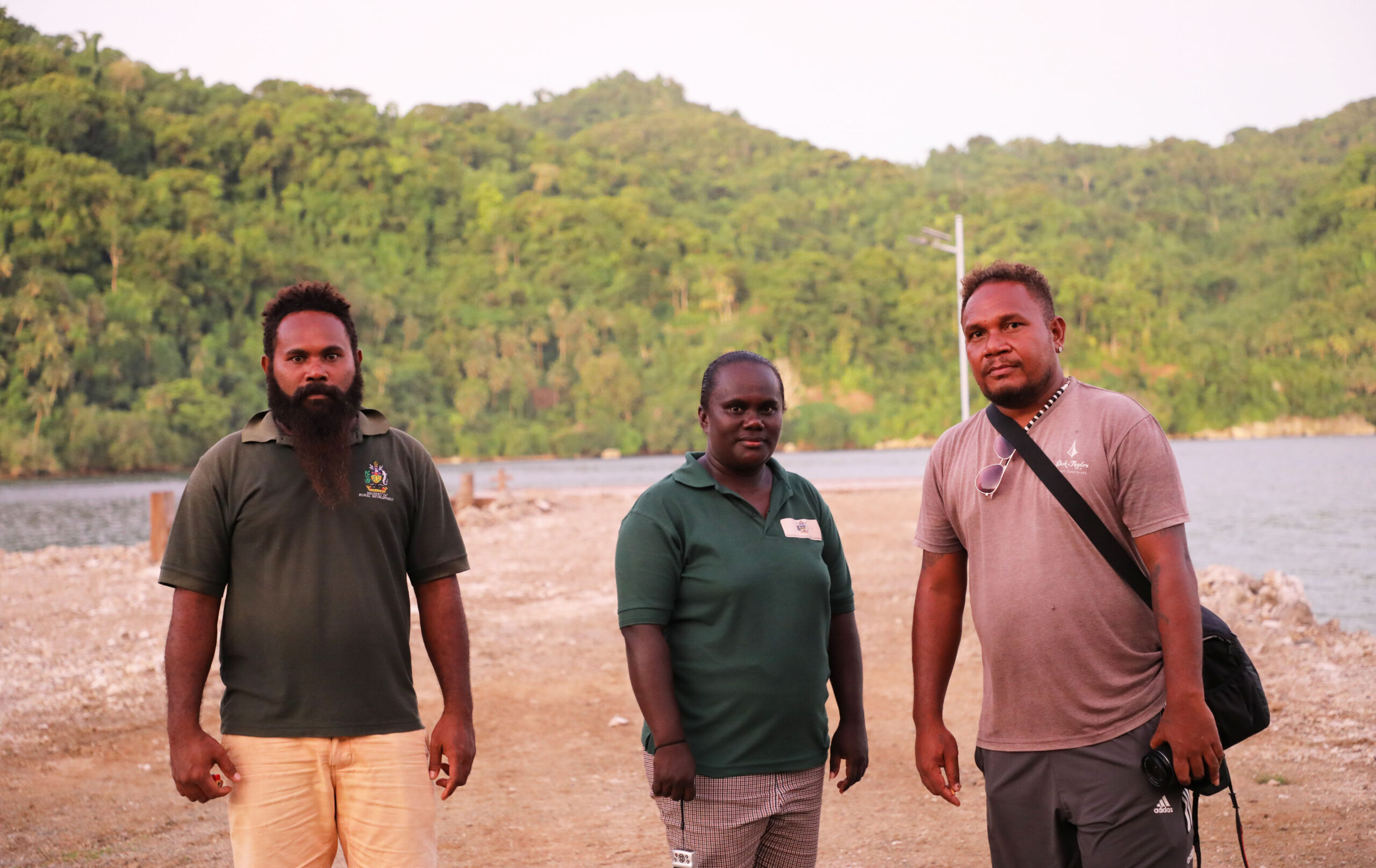 (L-R) Christopher Dive, Senior Accountant of the Ministry of Rural Development (MRD), Principal Monitoring and Evaluation of MRD Timoly Carter and Constituency Project Officer (CPO) of Gao-Bugotu Constituency Francis Pilau during a visit to the project site (wharf) fortnight ago.

Some of GBC’s accomplishment include;

The project is funded by CDF allocations from the Solomon Islands Government (CDF) and Peoples Republic of China (PRC).

MRD is fully committed to see that all rural Solomon Islanders become meaningfully participated in development activities to improve their social and economic livelihoods.

Samuel Manetoali who is the Minister for the Ministry of Traditional Governance, Peace and Ecclesiastical Affairs is the current Member of Parliament (MP) for Gao-Bugotu Constituency. 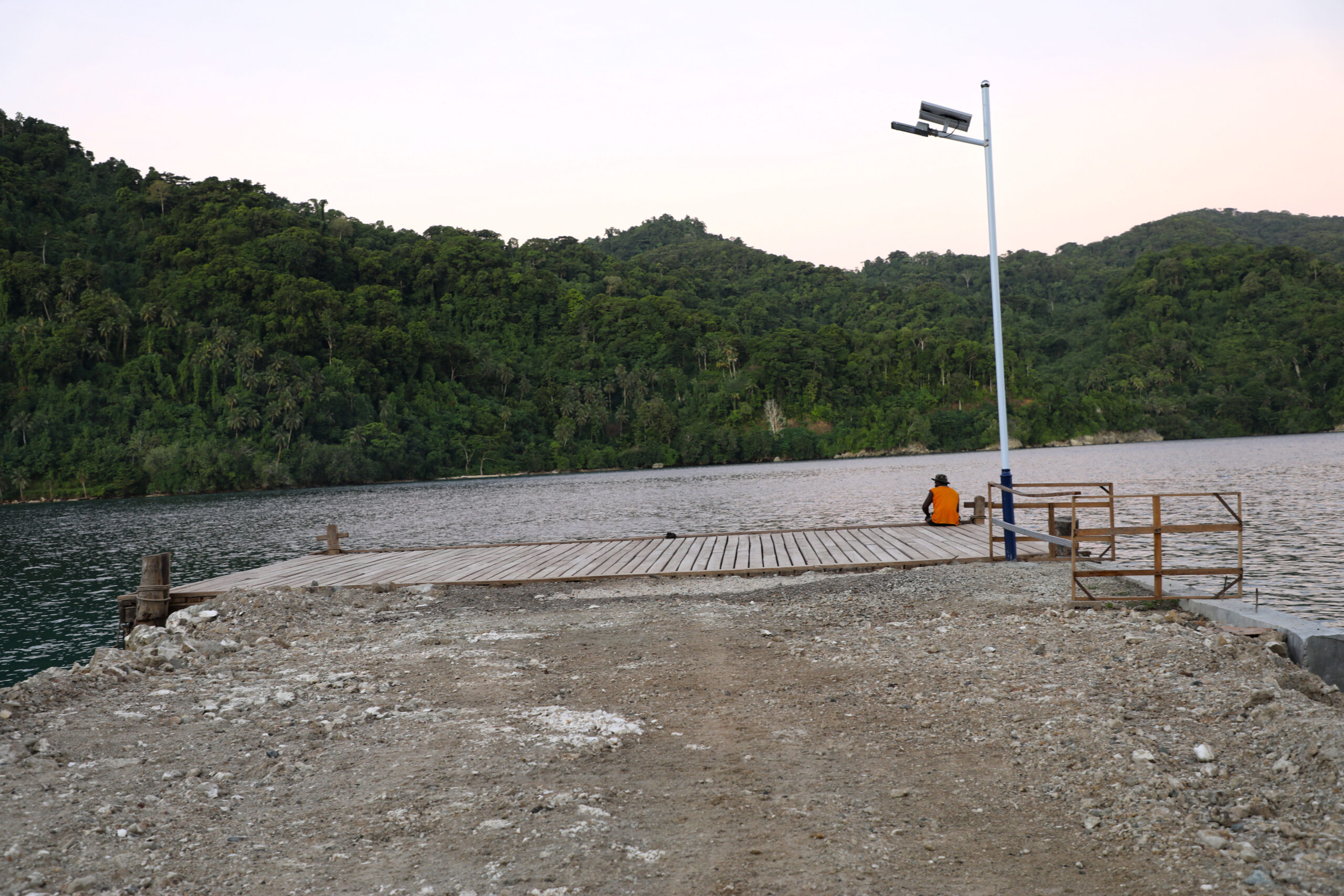 Lightings are already installed at the wharf. 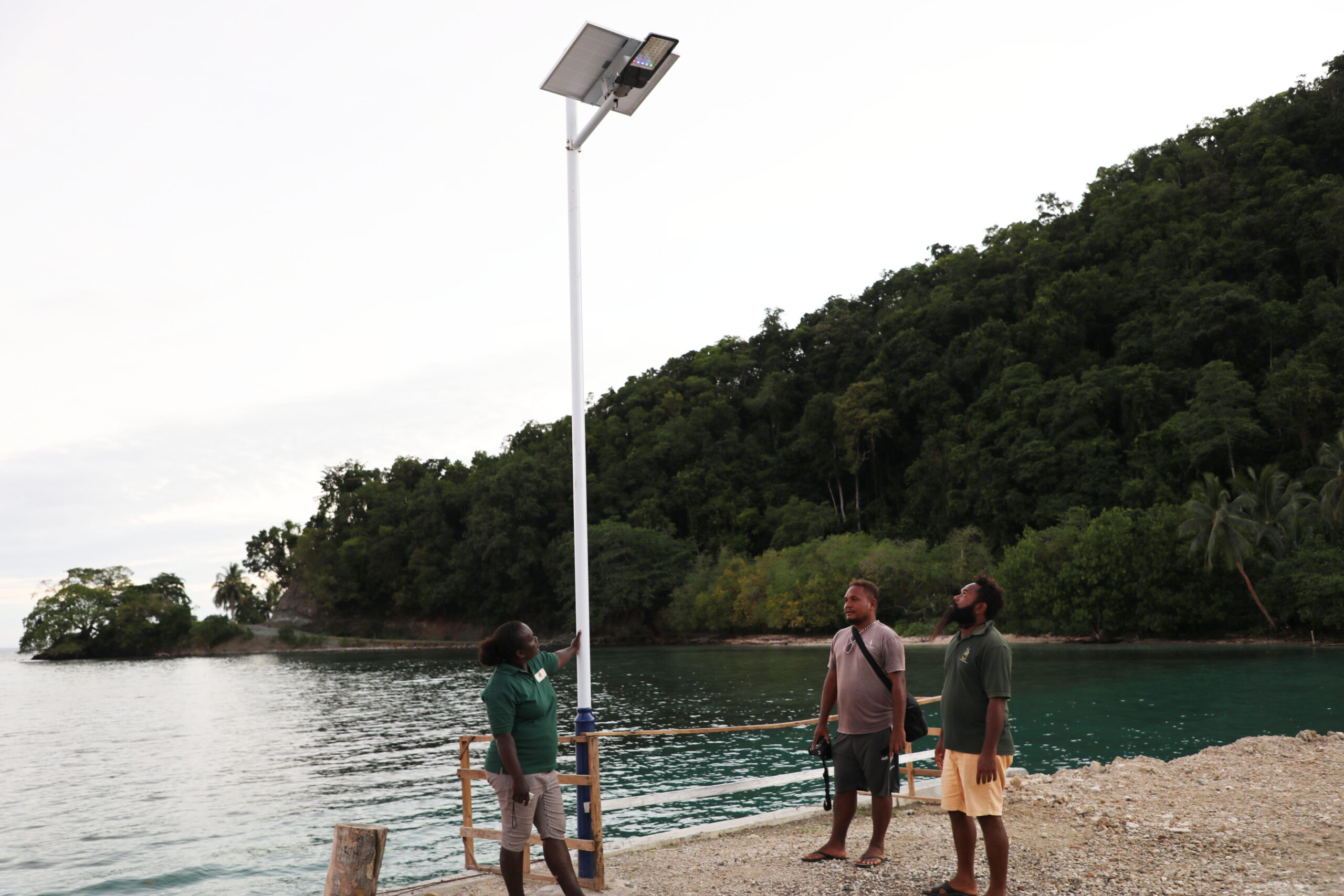 Lightings already installed at the wharf. 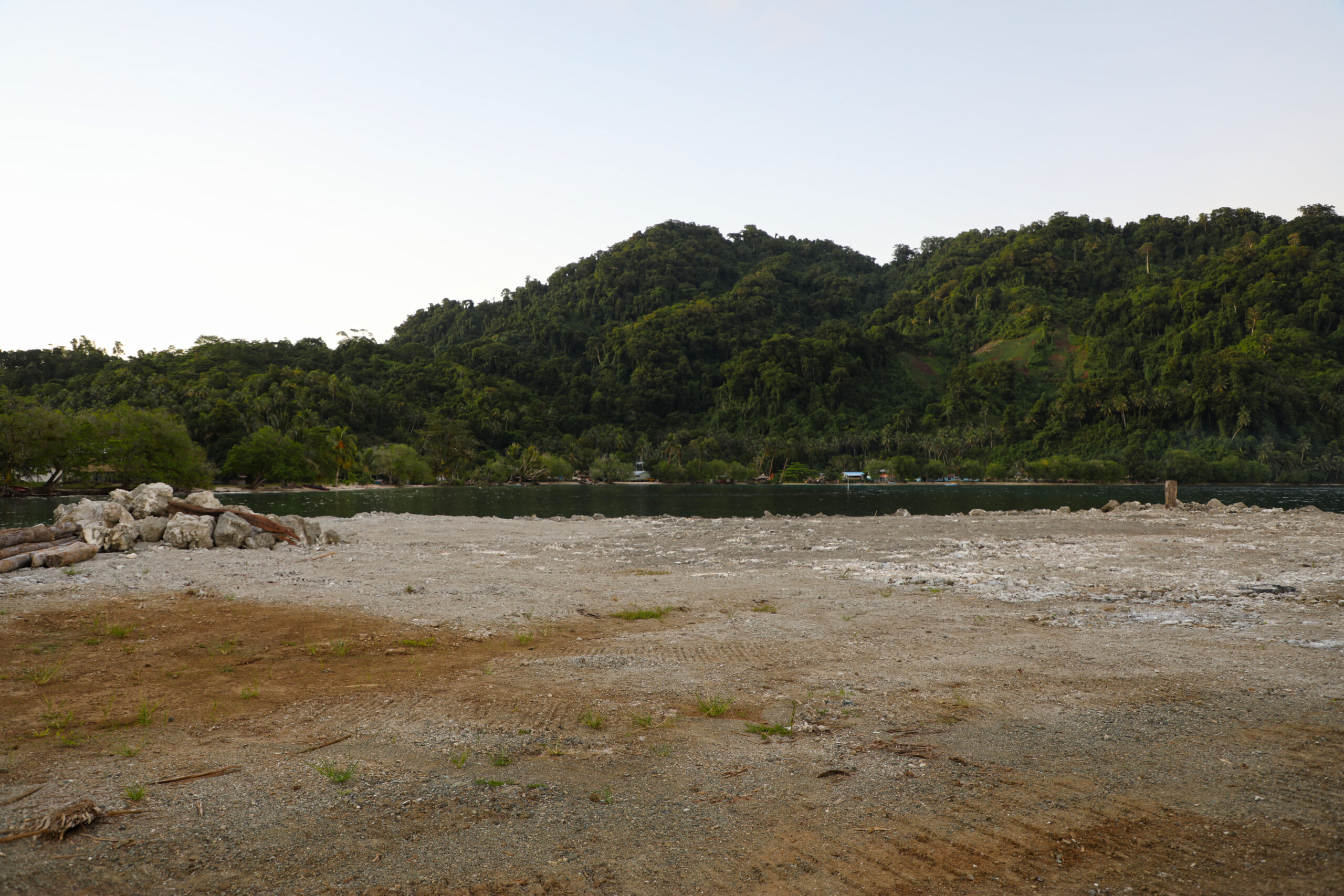