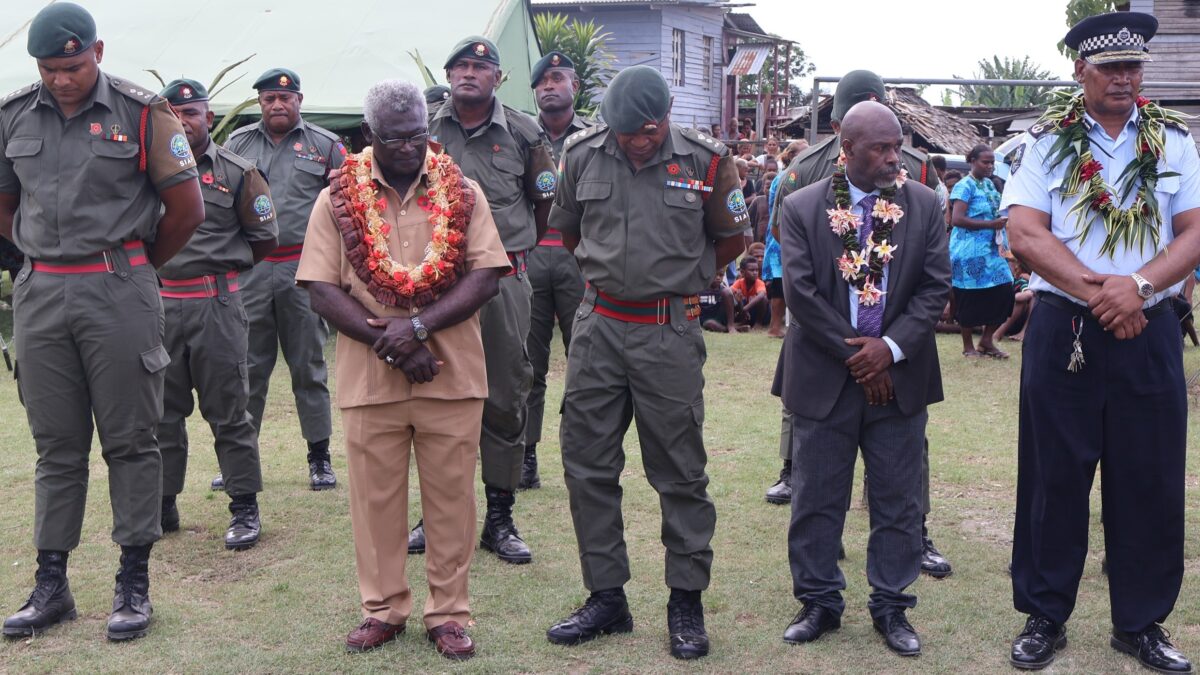 The Burnscreek community have apologised to Prime Minister Manasseh Sogavare for the burning down of his family home at Lungga, East Honiara, during the November riot of 2021.

On behalf of the community, Pastor Martin Nehemiah said although there is no evidence to suggest the arsonists came from Burnscreek, the shell money given to PM Sogavare is a symbol of ‘tok sorre’ (apology) from the community for the carnage done to the PM’s houses at Lungga.

Pastor Nehemiah acknowledged PM Sogavare for accepting the shell money and added that relationship between the Burnscreek community and the Prime Minister is now restored.

In November 2021 when the ‘news’ of his house was ransacked and burnt, Prime Minister Manasseh Sogavare had stated then that he intended to visit the looters and tell them that he loved them despite of what they have done to his property.

PM Sogavare also told his family then that it was okay to lose their home so that they can share the same feeling of those who lost their properties at that unfortunate time.

Two houses were ransacked and burnt, one was the family home and the other was his daughter’s house.

History has shown that PM Sogavare is a strong nationalist leader, he is a fervent patriot who will do anything to put the country on the right path. The burning of his properties has not dented his passionate love for the country and the incident only strengthen his resolve to lead the country forward.

PM Sogavare delivering his keynote address to the Burnscreek community 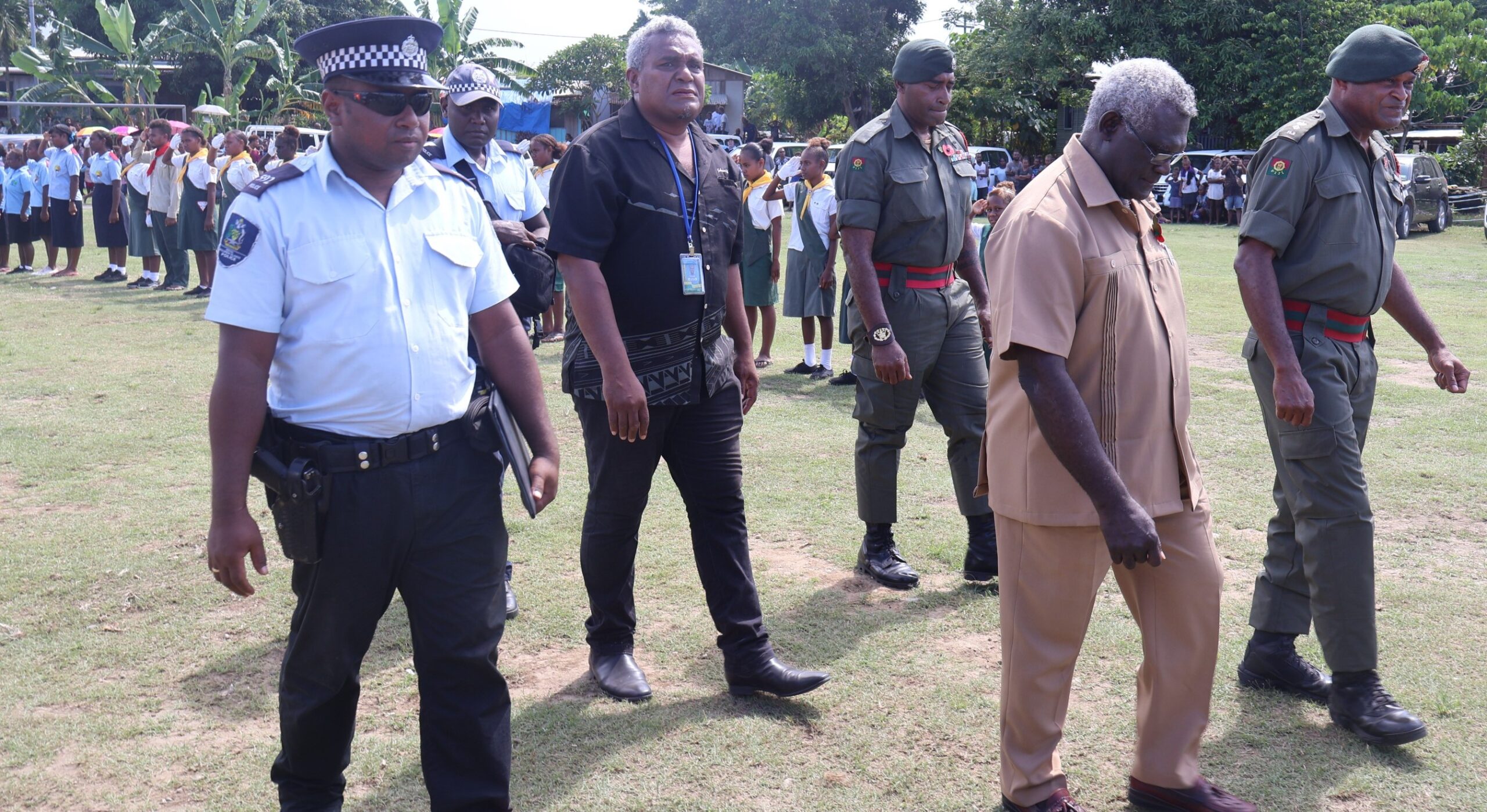 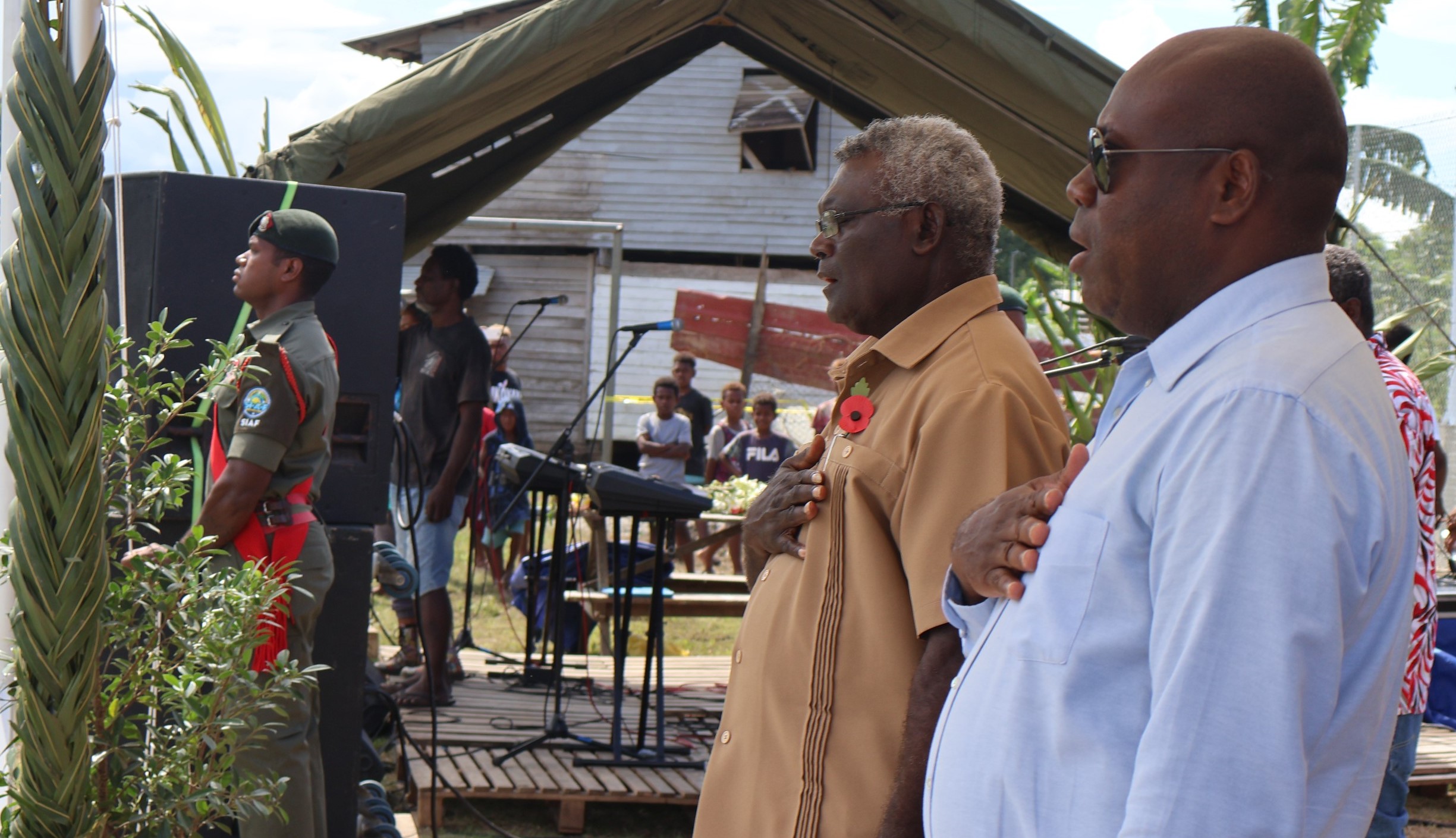 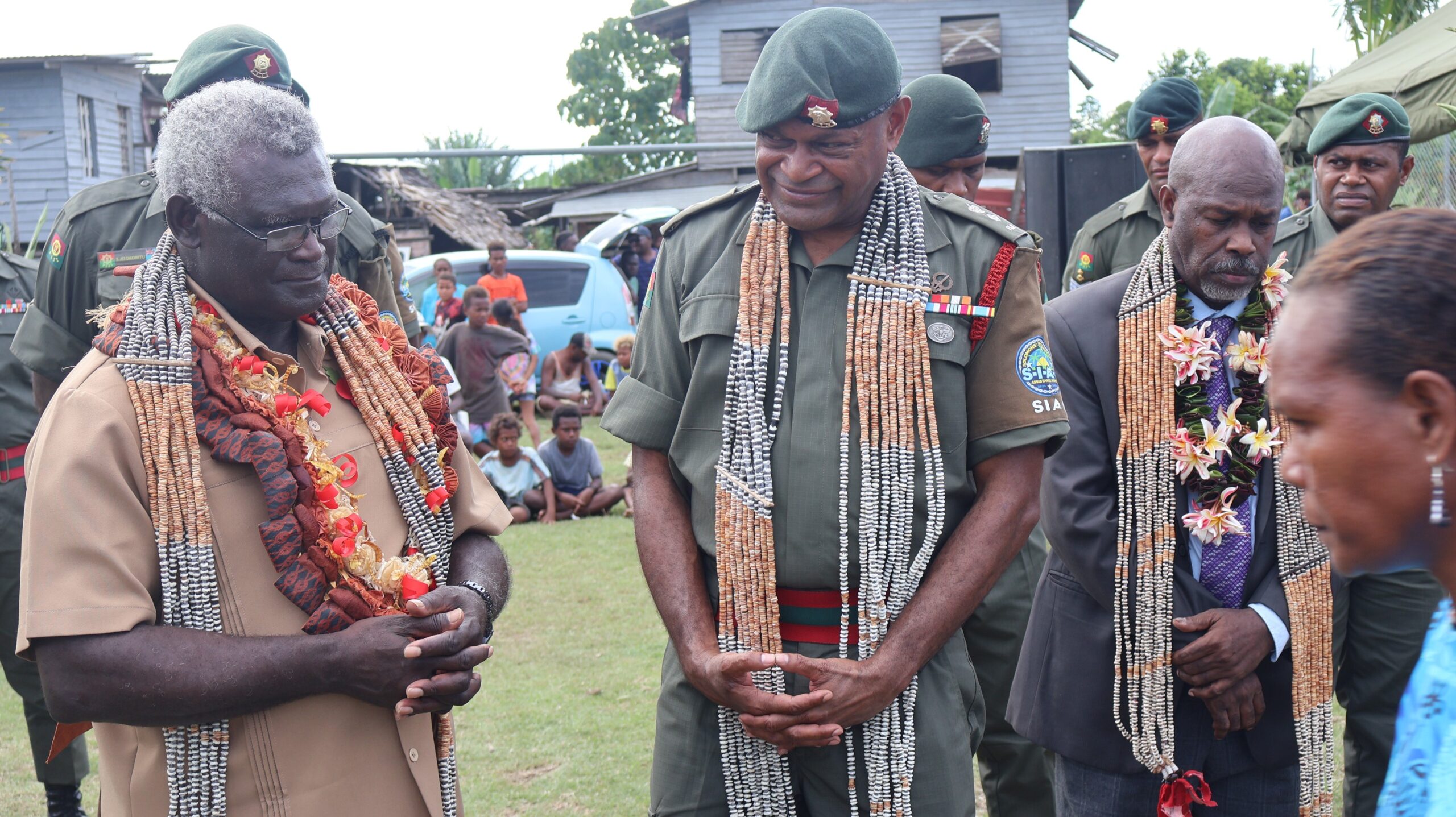