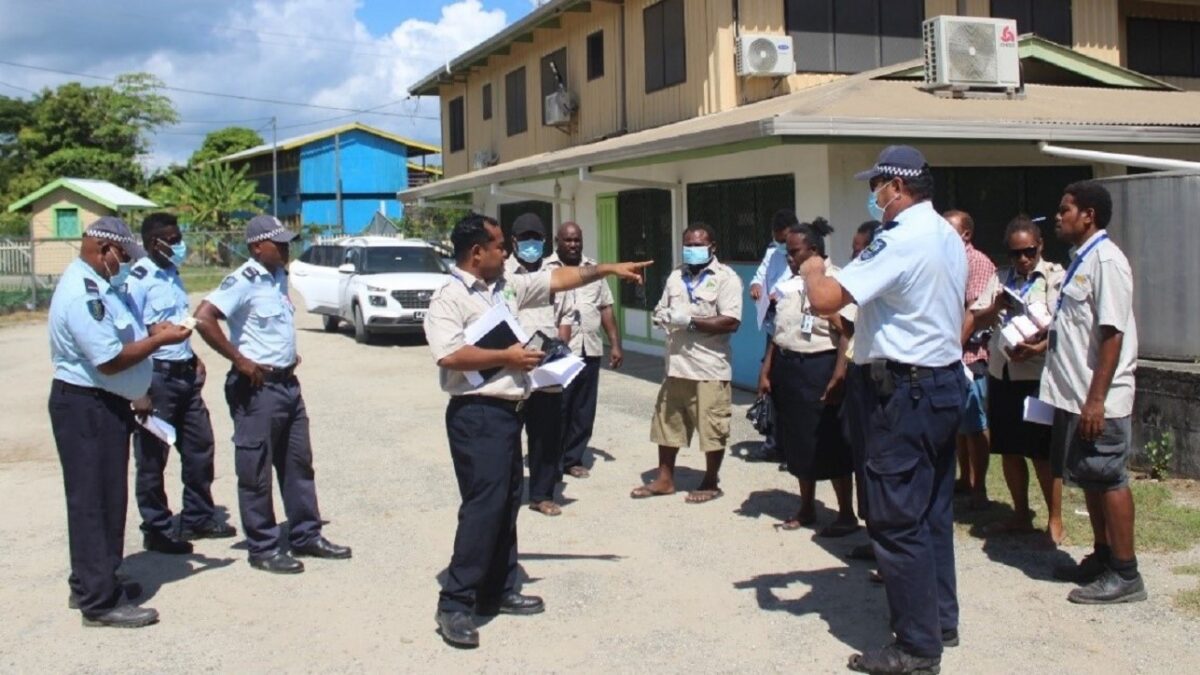 Samuel Hone of BSI Compliance & Auditing instructing the team before heading out for the operation.

BSI: Importing seeds for planting of any sort without an “import permit” is illegal

Biosecurity Solomon Islands (BSI) of the Ministry of Agriculture and Livestock (MAL) has warned companies and individuals that it is illegal to import seeds for planting of any sort and sell it in the country without obtaining an ‘import permit’ from BSI.

The warning came following a successful joint operation carried out in Honiara on Monday 25th January 2021 between BSI officers and the Royal Solomon Islands Police Force (RSIPF) officers on shops that breached the BSI Act 2013 with the importation and selling of planting seeds without BSI authorized import permit.

Eight (8) Chinese owned shops from Point Cruz, Central Market, China Town and Kukum area were caught to have unlawfully smuggling and selling planting seeds without an import permit at the time of the operation.

“All items found in the shops during the operation were confiscated and brought to BSI office for further verifications before destroying,” Samuel Hone of the BSI Compliance & Auditing said. 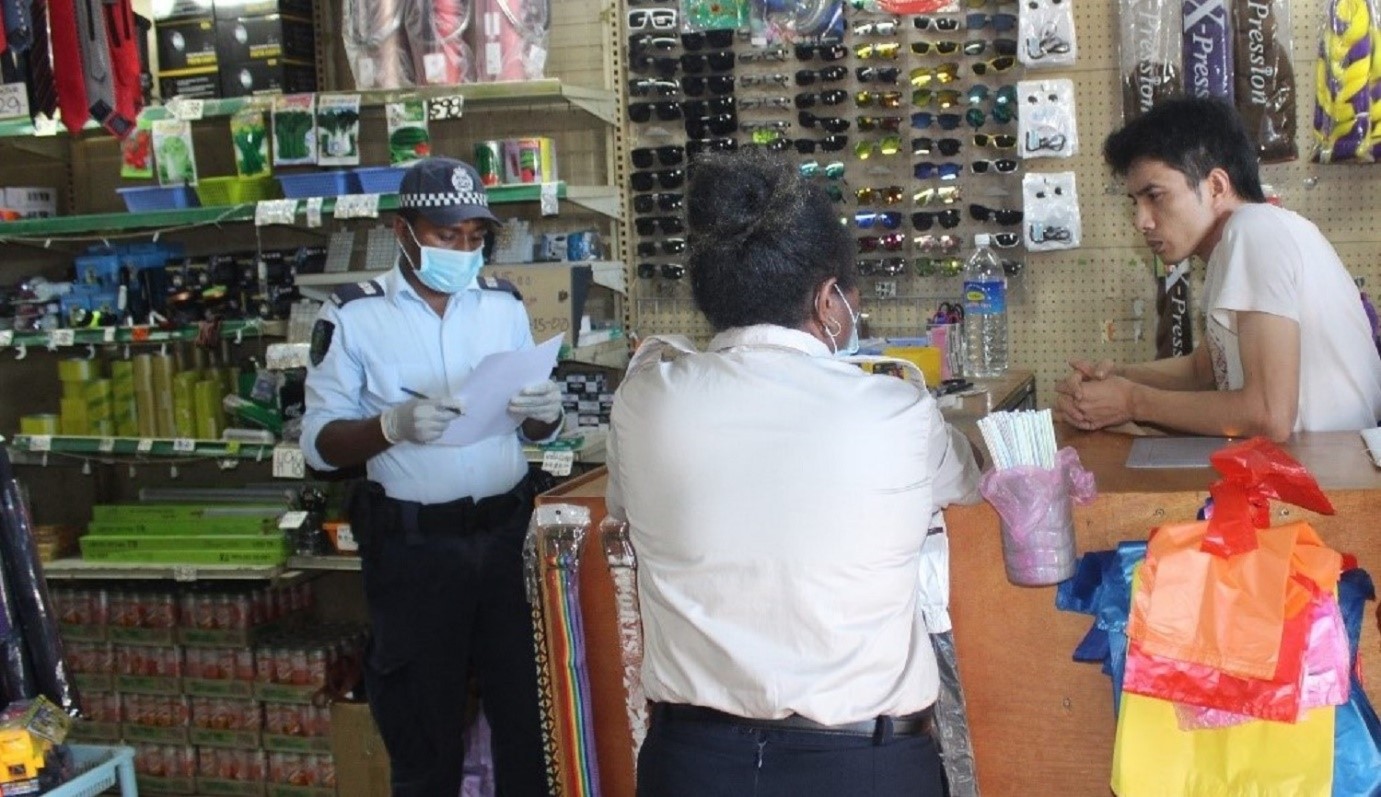 “During our search and interview with shop owners it is evident that they have breach the Biosecurity Act 2013 because they do not possessed or displayed any permit to import plants and plant product into Solomon Islands.

“Even planting seed packets are written with foreign languages that Solomon Islanders cannot read which are not recommended by the International Plant Protection Convention (IPPC) standard for selling to the public. No permit to import plants and plants product obtain from Biosecurity office, MAL. No proper label to identify plant botanical names, no numbering or coding of packets and accompanying list is provided to link their botanical names.

“Labelling on the seed packets are different from what is actually inside the packets. Seed packet labelling are not from the approved sources of Biosecurity Solomon Islands and there is no specific expiry date on the packets,” Mr. Hone explained.

“The 8 shop owners have been advised to pay a non-compliance penalty fee of $5,000 each, failure to do so within 14 days means facing prosecution,” he added.

BSI confirmed that five (5) shop owners have already turned up and paid their fines while the remaining 3 are retailers only.

Francis Tsatsia Director of BSI thanked RSIPF for supporting his officers during the joint operation and looks forward to similar future collaborations.

Mr.Tsatsia said the raid is very important and the support of the Police to ensure this is supported and implemented under the law is critical.

“Biosecurity must ensure what is regulated under the Act in terms of goods imported and exported must be adhere to at all times. There is a procedure established under the Biosecurity Act on how to import seeds for planting in this particular case. Seed for planting is a regulated good which means it has some elements of risk associated with if imported without Biosecurity risk analysis processes. Other pests and diseases that are seed born can be transmitted through seed and can spread to Solomon Islands if Biosecurity process is not follow. The risk is real and in most cases cannot be detected by eye sight,” he added.

He further said that it is important to note that anyone either companies and individual who are interested to import any seed for planting from overseas must consult Biosecurity office to get update information on how to import and to ensure your source or the supplier is approved under Biosecurity law.

“It is a requirement by law that you must have an import permit issue by Biosecurity Solomon Islands first before you bring in seeds for planting into Solomon Islands.

“There is a penalty by fine and imprisonment if companies or individuals found breaching any of this very important requirement. This is important to ensure we do not bring in any pests and diseases into Solomon Islands.”

Below is data of items confiscated from each of the eight shops.

Data of items confiscated during the Operation