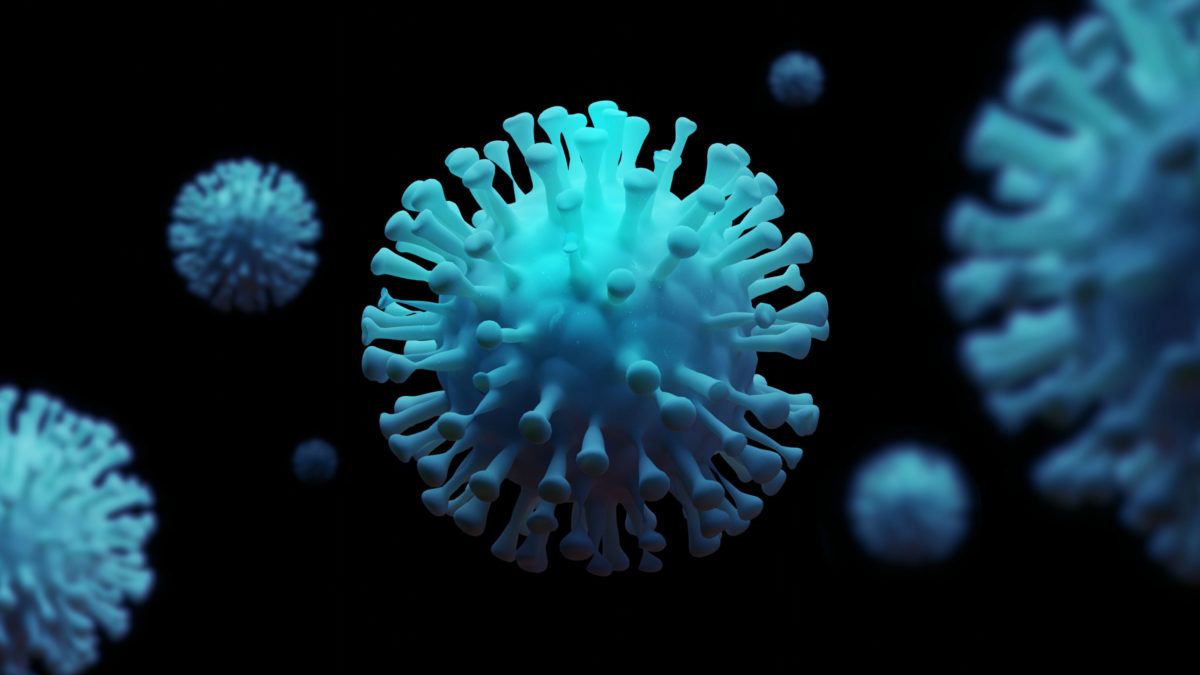 THE country’s two COVID-19 positive cases are both asymptomatic, meaning they are not sick.

Prime Minister Manasseh Sogavare gave an update of the condition of both cases when delivering his nation-wide address today.

“I have been informed that both cases are not sick with any symptoms such as cough and fever since contracting the virus.

Both are taken care of at the NRH isolation ward and are monitored on a daily basis like others in the quarantine stations.

The Prime Minister clarified that last week there were reports alleging that the first COVID-19 patient at the Isolation ward had breached isolation protocols and went to chew betel nut along the betel nut stalls outside of the morgue.

However, following the reports, NHEOC had conducted an investigation into these claims and found the rumors to be false.

Prime Minister Sogavare has reiterated his call to the public not to spread false rumors or speculations as this might cause unnecessary panic, fear and anxiety amongst the public.

“It is important for the public to note that spreading of false rumors is an offence under the Emergency Powers (COVID-19) (No.3) Regulations 2020,” he said.

Meanwhile, the Prime Minister said communications between patients in isolation and doctors and nurses are done via mobile phones.

He said this is to minimize the associated risk of coming into contact with the patients.

“Necessary infection prevention and control procedures have been strengthened. Families and relatives wishing to drop off food to the patients at isolation are advised to drop food in disposable containers at the NRH Emergency Operation Center,” he said.

Prime Minister Sogavare said contact tracing on people that might be exposed to the first positive case has been completed and all contacts have been segregated from other people in quarantine.

“Work on segregating close contacts of the second case with other persons in quarantine is also underway,” he said.