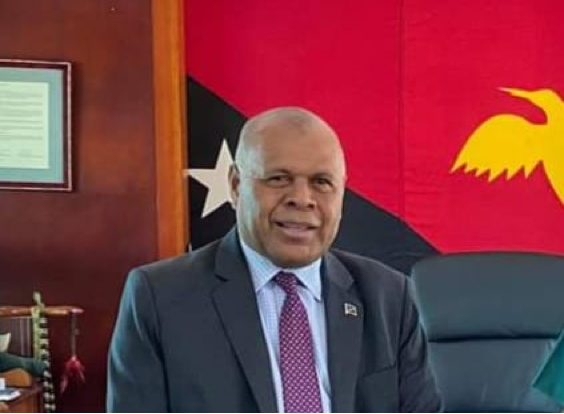 The Government last night officially announced that the body of the late High Commissioner of Solomon Islands to Papua New Guinea H.E Mr. Barnabas Anga would arrive in Honiara on Sunday 18 July 2021 via a chartered Solomon Airlines Flight at 2:30pm Solomon Islands time.

He was one of Solomon Islands senior diplomats and once Dean of the Diplomatic Corps in Papua New Guinea.

The Late High Commissioner Anga will be laid to rest at the Betikama Adventist Cemetery.

“Let us all remember his family in our thoughts and prayers as our country mourns the loss of one of its sons. Let us continue to pray for God’s comfort, peace and healing amongst his family, relatives and friends and may the soul of the late High Commissioner Barnabas Anga rest in eternal peace with our Good Lord,” A statement from the Ministry of Foreign Affairs last night said.