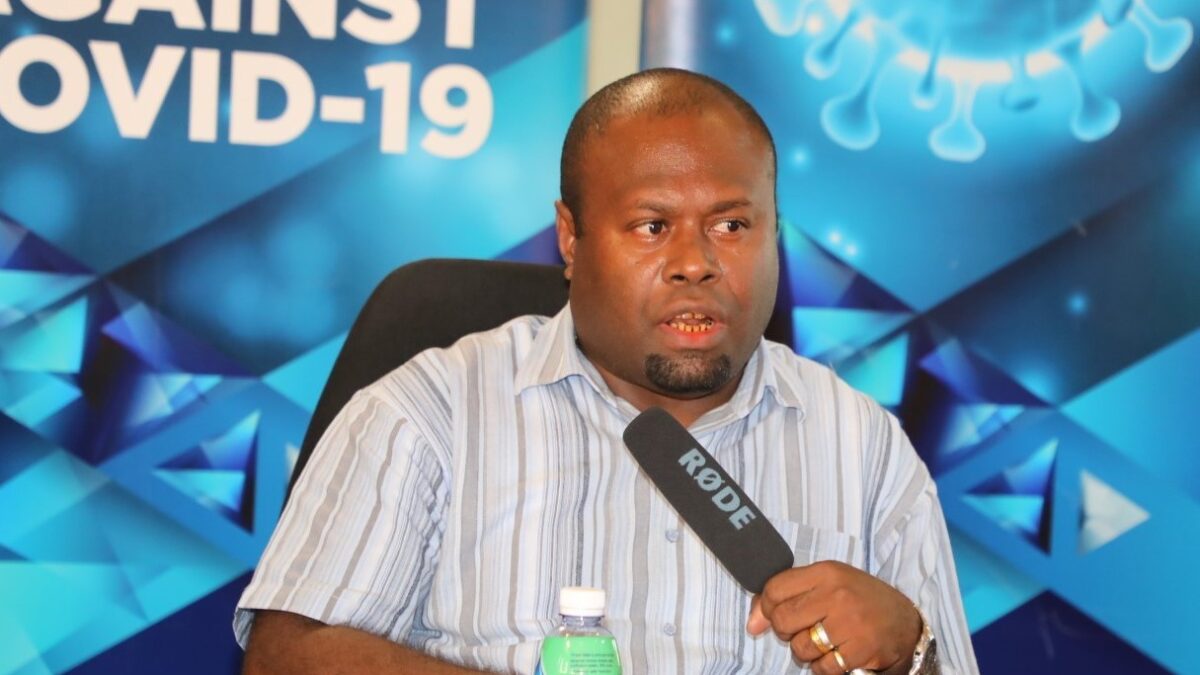 Attorney General John Muria Jnr called on students who are currently in quarantine centres to tell the truth when they are being asked questions by responsible and authorised officials.

Muria highlighted this following a second case of COVID 19 and a subsequent detection of a third case last week.

Muria emphasized that the students are obliged to give true and rightful information to authorised officers and that is for their own safety and the public at large as well.

The Attorney General said certain breaches were reported by camp management and health officials during the contact tracing process as students are not being truthful on whether they are mixing up with each other or not.

John Muria Jnr however cautioned students that the obligation to disclose true and rightful information is provided for under the Emergency Powers Regulations.

Muria added that failure to tell the truth is a threat to national security and persons who are not honest will be dealt with by appropriate authorities.

Earlier on, Secretary to Prime Minister Dr Jimmy Rodgers also highlighted that as a result of students not giving truthful information, it has delayed potential actions to take.

Meanwhile camp management sector committee chairman, Karl Kuper revealed that pending final decision a plan is in place to isolate students from one another and this will eradicate the chance of COVID 19 spreading amongst themselves.