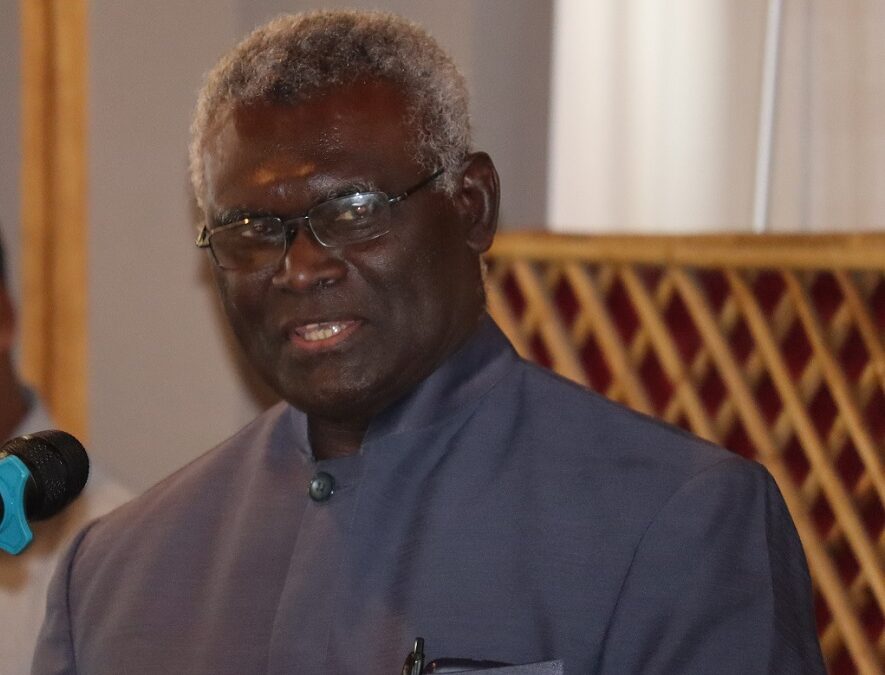 The total consolidated expenditure estimate is $4,166.1 million, this includes a total SIG domestic expenditure of $3,838.1 million and $328.0 million donor support.

The total recurrent budget envelope is $2,908.1 million, of which $1,357 million is the payroll and $1,531.1 million for other charges, including a Contingency warrant provision of $20 million for urgent and unforeseen expenditures.

The Development Budget envelope is $950 million, of which $930 million is SIG funded and $20 million Donor funded development budget.

The total Donor Budget Support expenditure is $328.0 million, which comprises of a sector budget support of $308.0 million and $20 million support to the Ministry of Rural Development.

The government has a planned budget deficit of $669.6 million. A total of $400 million will be secured for development financing from external and domestic borrowings to finance the SIG development budget shortfall.

The government will continue to work closely with development partners to fund the remaining deficit of $269.6 million.