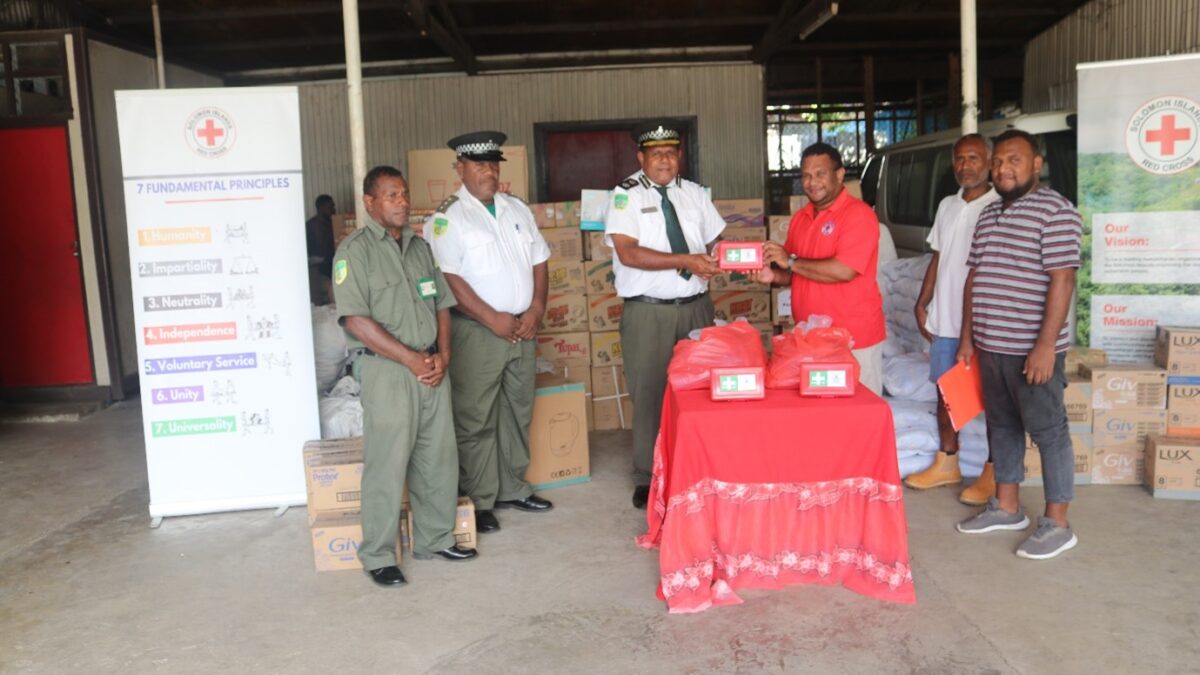 The International Committee of the Red Cross Regional (ICRC), donated free of charge to the Correctional Service of Solomon Islands (CSSI) hereafter called the beneficiary, represented by Commissioner Gabriel Manelusi and the Director Stores and Logistic Supt Jason Maro, the following items;

The handing over of the donated items was held on Friday 17 December 2021 at the Red Cross Head office China town in Honiara. 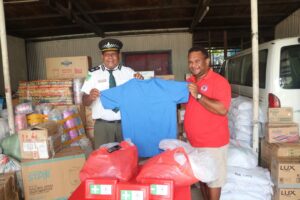 Signing of the document was done by Commissioner Gabriel Manelusi for CSSI and Secretary General SIRCS Clement Manuri for the ICRC.

As part of the signed document, the items donated in the current state received by the beneficiary, ICRC shall not be responsible for storage, transport and damages caused after the donation.

The statement issued by ICRC denoted that, those donated items are to support the beneficiary, at the benefit of the detainee population housed in this facility, and should, by no means be sold. The beneficiary is held responsible to ensure the appropriate agreed humanitarian use of the items donated.

In response, Commissioner Gabriel Manelusi sincerely thanked the SIRCS through the ICRC for their continuous support to the inmates at the correctional Centers.

It was a timely donation especially with the COVID-19 pandemic crisis we are in.